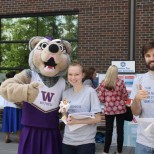 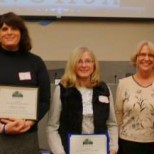 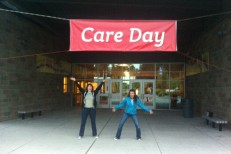 The History of the “Volunteer Local” Campaign

2012-2013: NUHSA recognized the physical distance between organizations in North King County left agency volunteer managers feeling isolated and disconnected. NUHSA hosted a series of conversations focused on connections between agencies and volunteers in North King County, raising the awareness human service agencies have of one another, and deepening our understanding of how volunteers and agencies view connections in the north end. Addressing challenges with placement and retention of volunteers became the basis of our work.

2013-2014 : Year two began a year of action on the previous year’s discoveries. Utilizing the community’s openness to innovation, partnerships were formed throughout North King County.

We are deeply grateful to United Way of King County for their generous and continued support. Without them, much of our work would not have been possible.

Want to volunteer in your area? Check out United Way of King County’s Volunteer Solutions webpage!